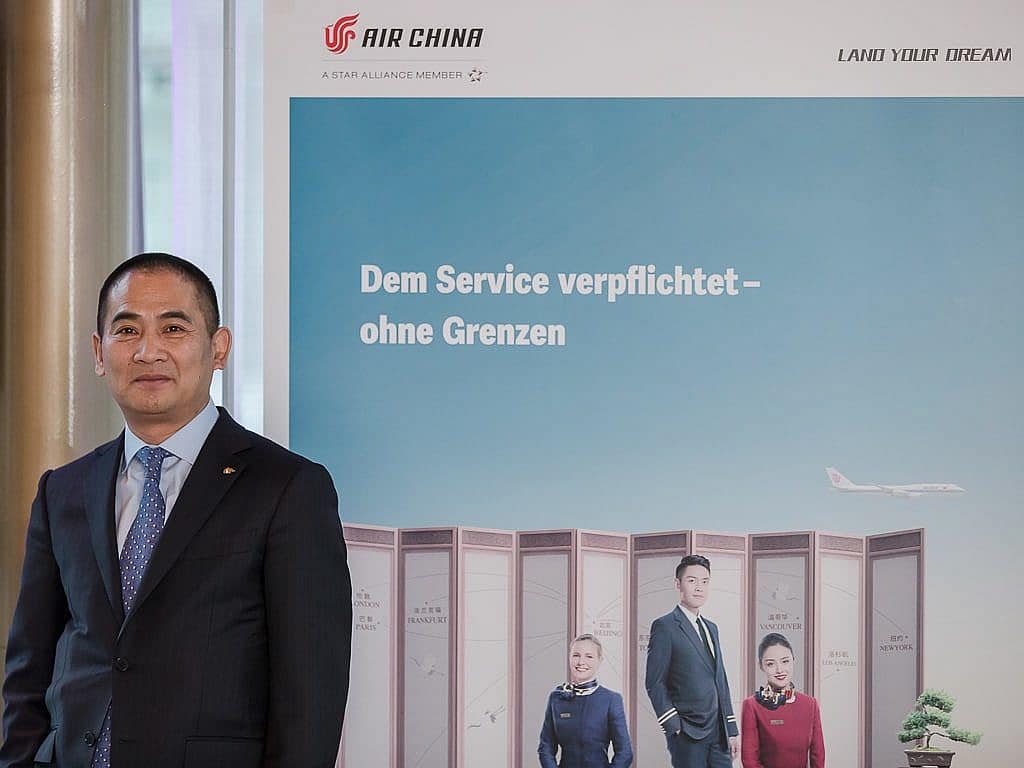 Press photography Air China On Nov. 19, 2018, a press conference was held in Frankfurt by Chinese airline Air China, which also announced the launch of its “Land your Dream” campaign. In Frankfurt, in addition to press photos, I also captured the press conference in documentary form. The client was the agency burson cohn & […]