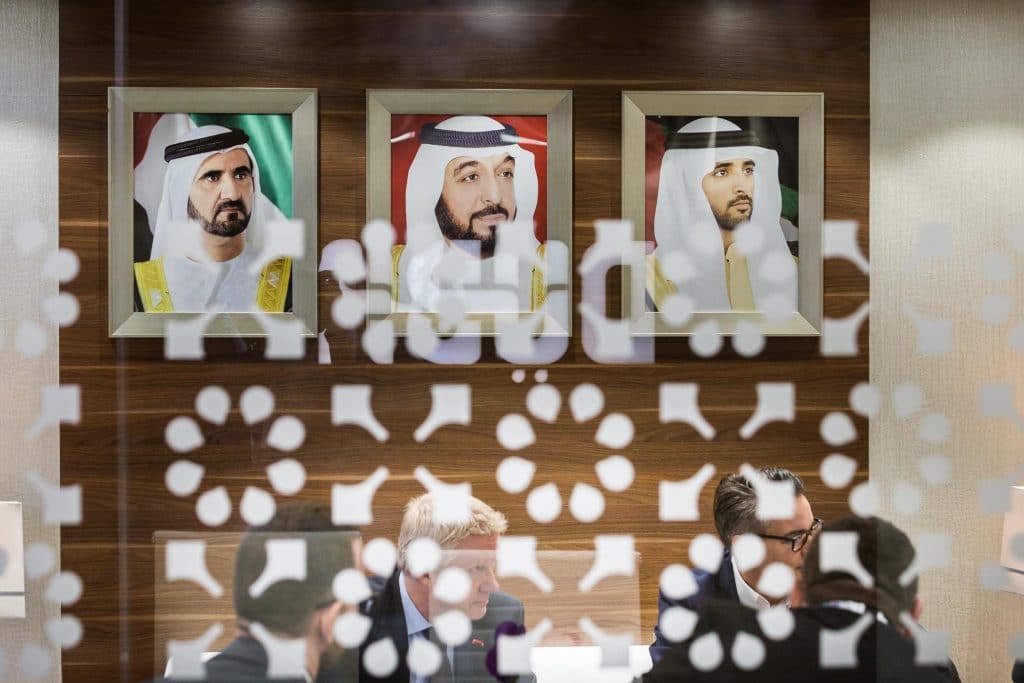 Trade show photography is a challenge for any photographer. Artificial ceiling light, full booths and the exhibitors exchanging ideas and making new business contacts. Photos of stand personnel, stand and press photos with internationally known personalities are among the “standard” customer requests.

In addition, I ask myself how I can photographically capture the trade fair events in such a way that the story and advertising message of the corresponding campaign are also “well” conveyed in the picture.

This world’s leading travel trade show has lost none of its fascination over the years, and for more than 10 years I have been going to Berlin every year at the beginning of March.

It’s incredible, the world meets in Berlin and I photograph themes for Dubai in Berlin, but unfortunately have not yet been there myself personally in Dubai. For this, I get to know at the fair what activities are planned to market Dubai, and what new highlights are being marketed. Another advantage is that as a photographer I am based in Frankfurt. Since my client Dubai Convention also has its German headquarters in Frankfurt, I get first-hand tips and can also find out in personal exchanges before ITB which ITB topics are particularly important. 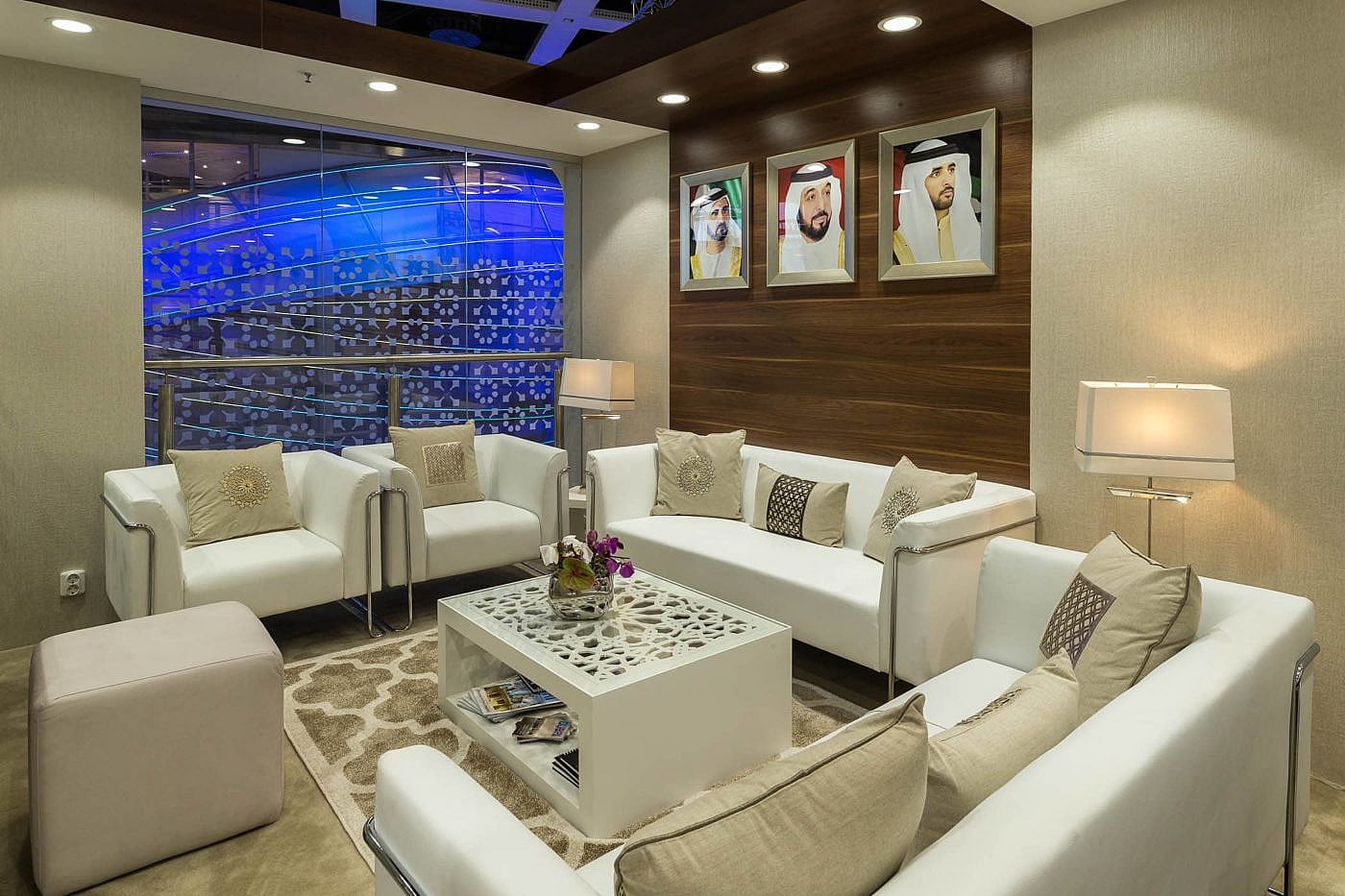 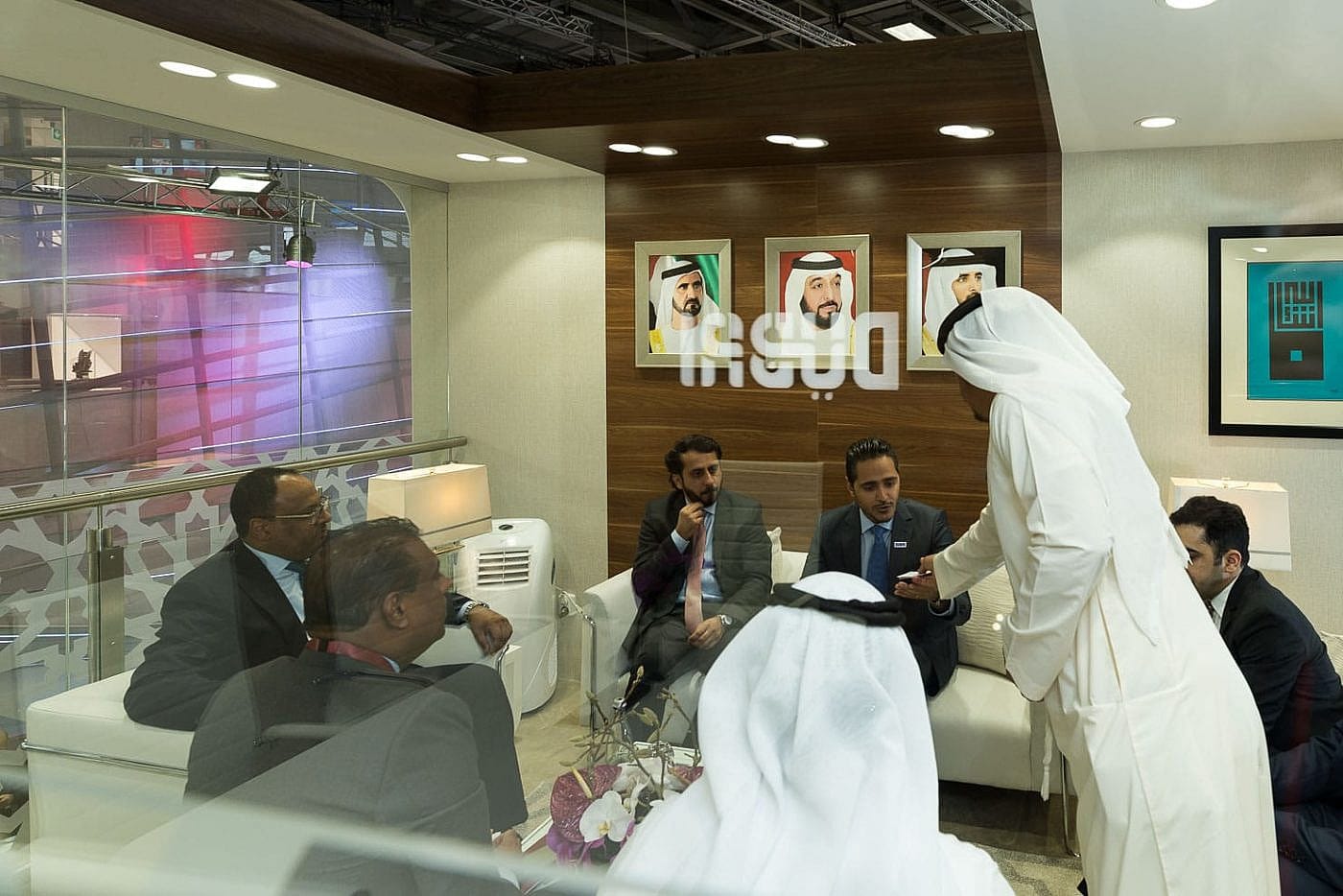 What I find particularly appealing about my job as a photographer is the international exchange. Where else does the international world meet if not in Berlin. The exchange in English with the exhibitors and the customers is also important. Does the photographer understand the requirements set by a foreign client? Here, too, it is important to coordinate the topics with the press department and the social media departments in advance, as the first photos have to be sent out right after the trade fair opens. Speed is therefore also an important issue, which I help to implement for my customers in the trade fair sector. 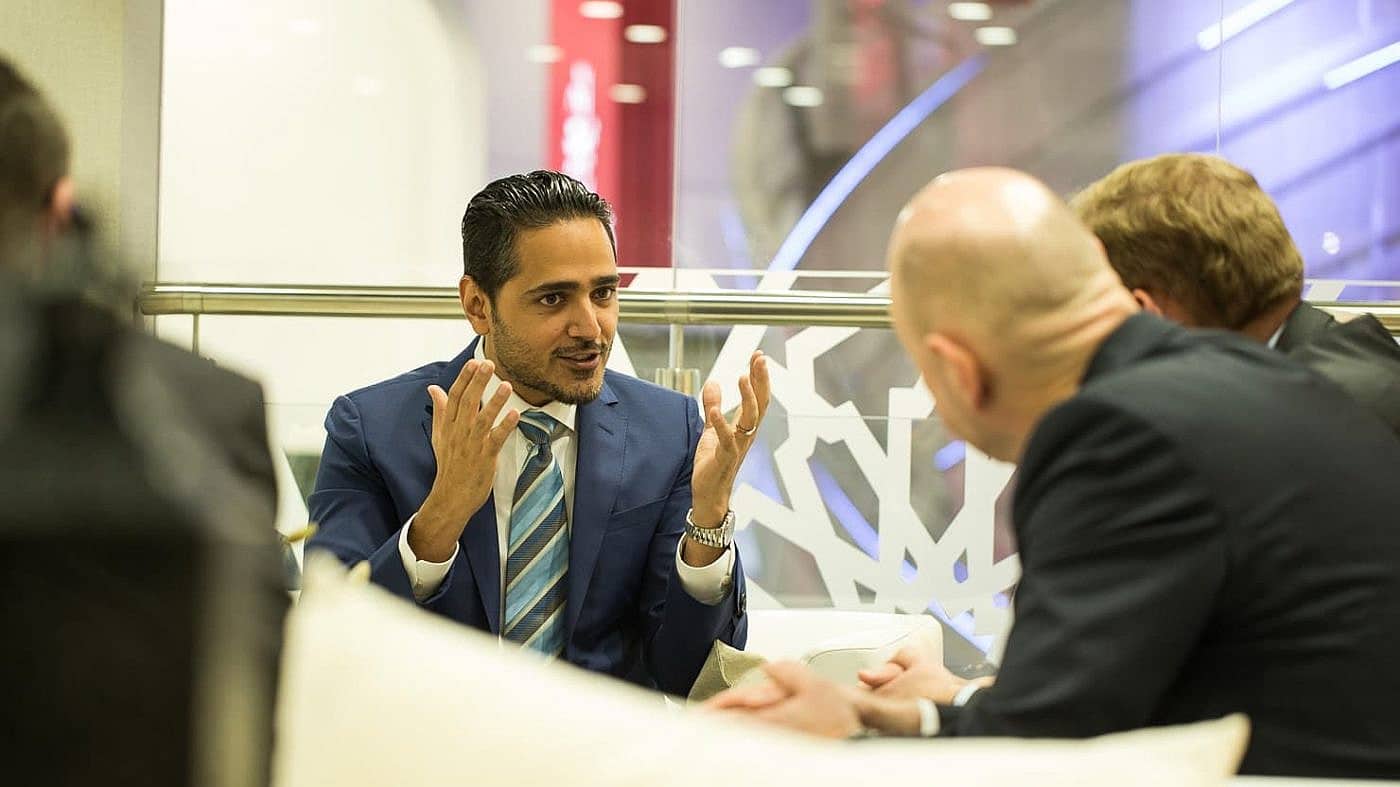 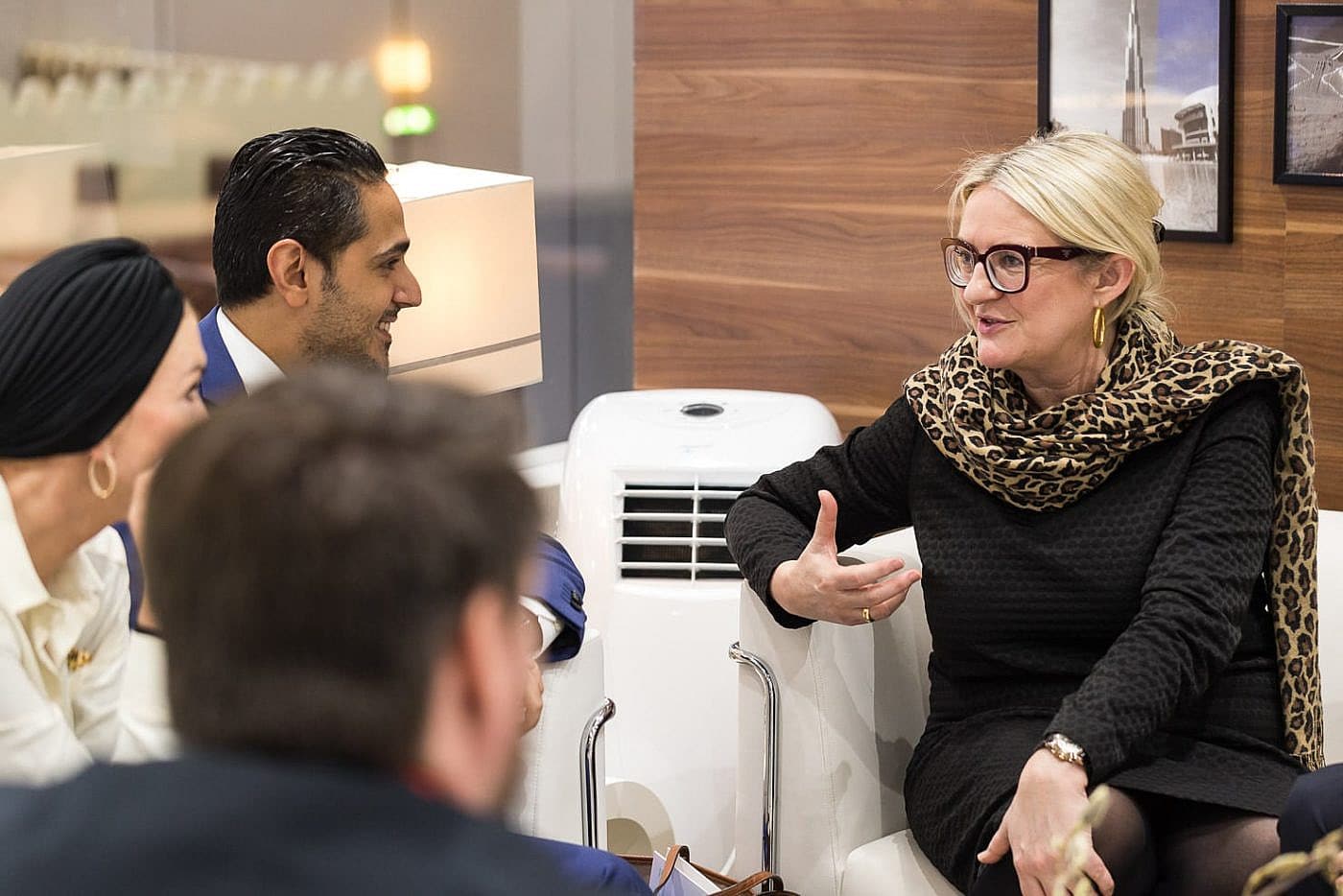 But how do I photograph a trade fair in such a way that an exciting theme emerges?Social media campaigns are becoming increasingly important and press releases need to be sent out on day one with the appropriate visuals. Of course, the client very often wants photos of the stand. Here, too, there are fellow photographers who specialize in photographing the stands in the evening or first thing in the morning without visitors. Documentation of the various exhibitors is important and is readily used. I have my strengths as a photographer in the exchange with the people and convert the pictures in such a way that also the mode of operation and the atmosphere of the fair with the fair partners are well transported.

In the run-up to the ITB trip I discuss with my client which points are particularly important for him. Which press releases will be sent out and what are the highlights of this year’s trade show appearance. It’s also always good to know the CEOs and board members from the travel industry, even if you’re a photographer. 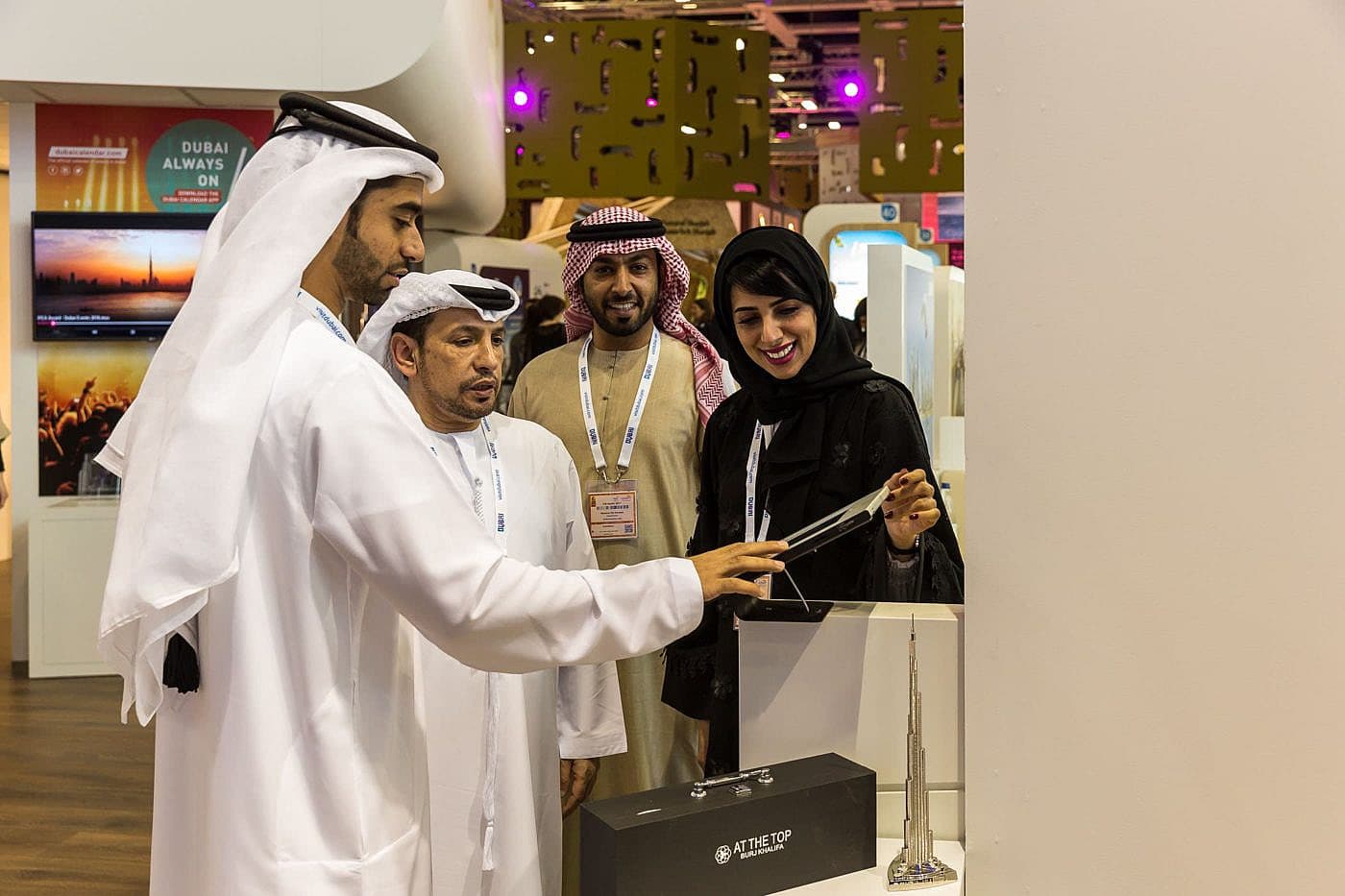 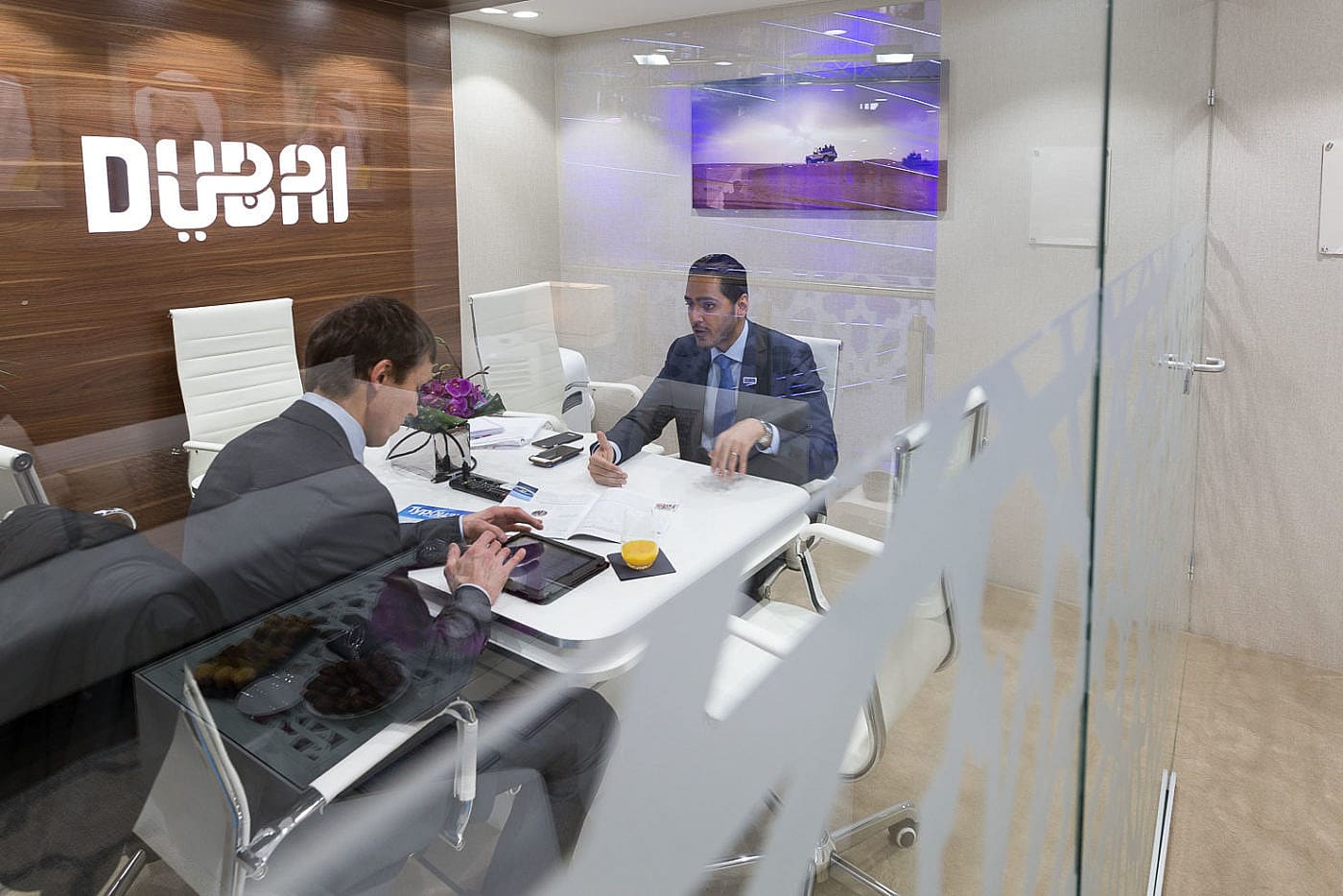 As a further service I offer video statements, which I realize with my long-term partners. The integration of the customer logo, an own music and also the integration of the fair photos lead to the fact that the customer receives also in the connection a coherent total package from a hand. The photos and the videos can not only be used for the trade show appearance, but can also be used for other campaigns for the entire year.