Business portrait for a customer magazine 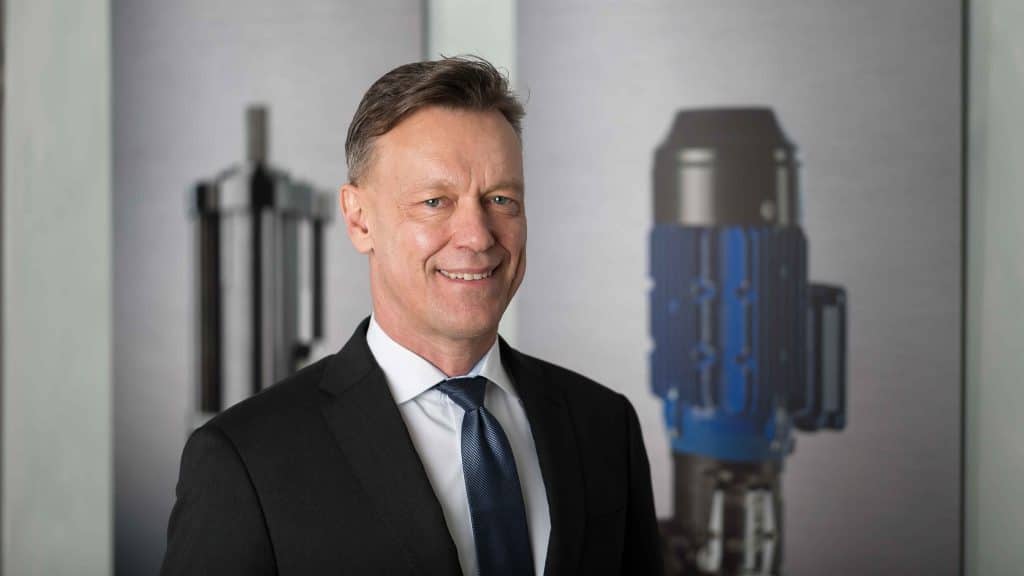 A business portrait of the CEO Mr. Werner Stegmüller of KSB AG for a customer magazine was the task of the photo shoot. KSB AG, a global manufacturer of pumps, valves and related services based in Frankenthal, Germany, has developed a digital model with Horváth & Partners to forecast incoming orders in a fully automated way.

I had the privilege of photographing Mr. Werner Stegmüller, member of the KSB Board of Management, for the magazine on behalf of Horváth & Partners. I would like to show how this task was implemented and what challenges I had to overcome.

First, there was a verbal exchange followed by a written briefing on the style in which the picture was to be taken for the magazine. The implementation requirement was to take the pictures of Mr. Stegmüller in front of a dark wall and to show “good illumination ” contrast ” and “depth of field “.

Here are the details in detail:

Implementation:
Shooting in front of dark wall (bring along, since premises on site are not known)important: good illumination, contrast, depth of field

Location:
Shooting on site at the customer in Frankenthal

Moods:
Here were attached some sample images from the agency. Absolutely to note: Portrait format, but also possibly as landscape format on the web, therefore with “meat” on the right and left. The readability of the text must be ensured.

Time pressure and fast implementation
Since the production of a magazine always takes place under time pressure and customer inquiries with the scheduling for a photo shoot often occur at short notice, the task was to quickly implement the customer’s request within a time window of one week for this order as well.

As a photographer, I then also coordinated the appointment and went to Frankenthal at the agreed time. I had 45 minutes for the setup and first location check. Once I arrived at the plant, I briefly introduced myself to Mr. Stegmüller, had some possible rooms shown to me, and then decided to do the shoot in the hallway.

I had printed out some mood shots to go over with Mr. Stegmüller as well. It is certainly also important for each portrayed person to understand in which context the images are created and which possible image variants could then also be used later by the layout by the agency.

All pictures were transferred via WLAN into my notebook, so that Mr. Stegmüller also saw his pictures right away and the first possible pictures were already selected together on site.

I had done shots against a dark, foldable background as well as some pictures showing KSB pumps and valves. Thus, two different set ups were performed on site within 30 minutes.

The pictures were then uploaded to an image gallery, here I trust the provider Picdrop from Berlin. The advantage of this image gallery is that all service providers can access the images together and then mark your preferred images with FINAL, for example. Once you have agreed on a picture, which is then included in the selection for the article, further image processing takes place. Besides color, contrast and sharpness, it was a matter of adjusting the skin tones and also coloring the shirt from the look. A bluish coloring of the background was also desired. Since these specifications were very special and had been worked out in advance for the overall concept by the Beaufort 8 agency, the fine-tuning retouching for this article was then also carried out by the Beaufort 8 agency in Stuttgart.

Here is the edited image for the magazine:

Here you can find the final image, which was then used by the agency Beaufort 8 in the article. 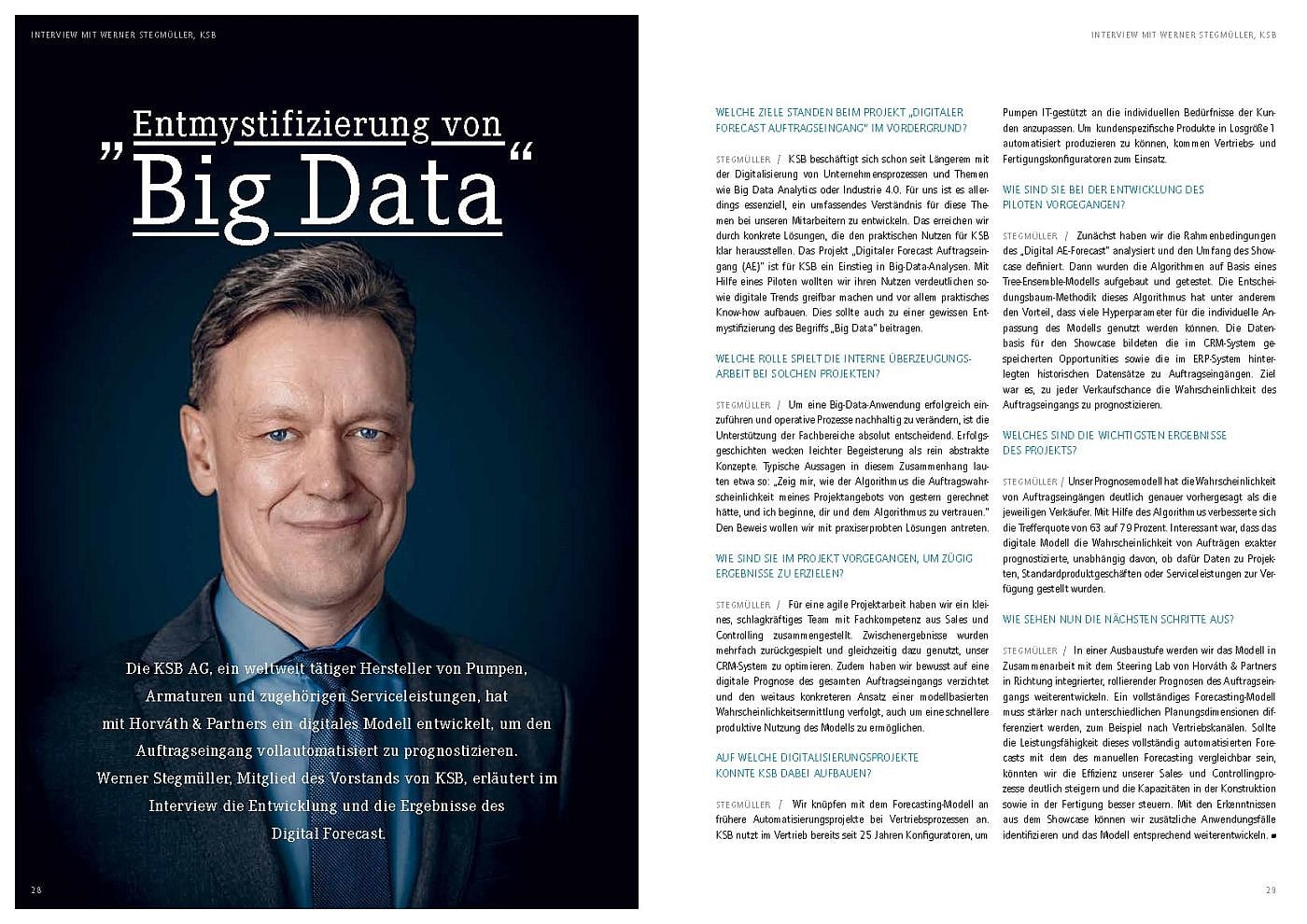