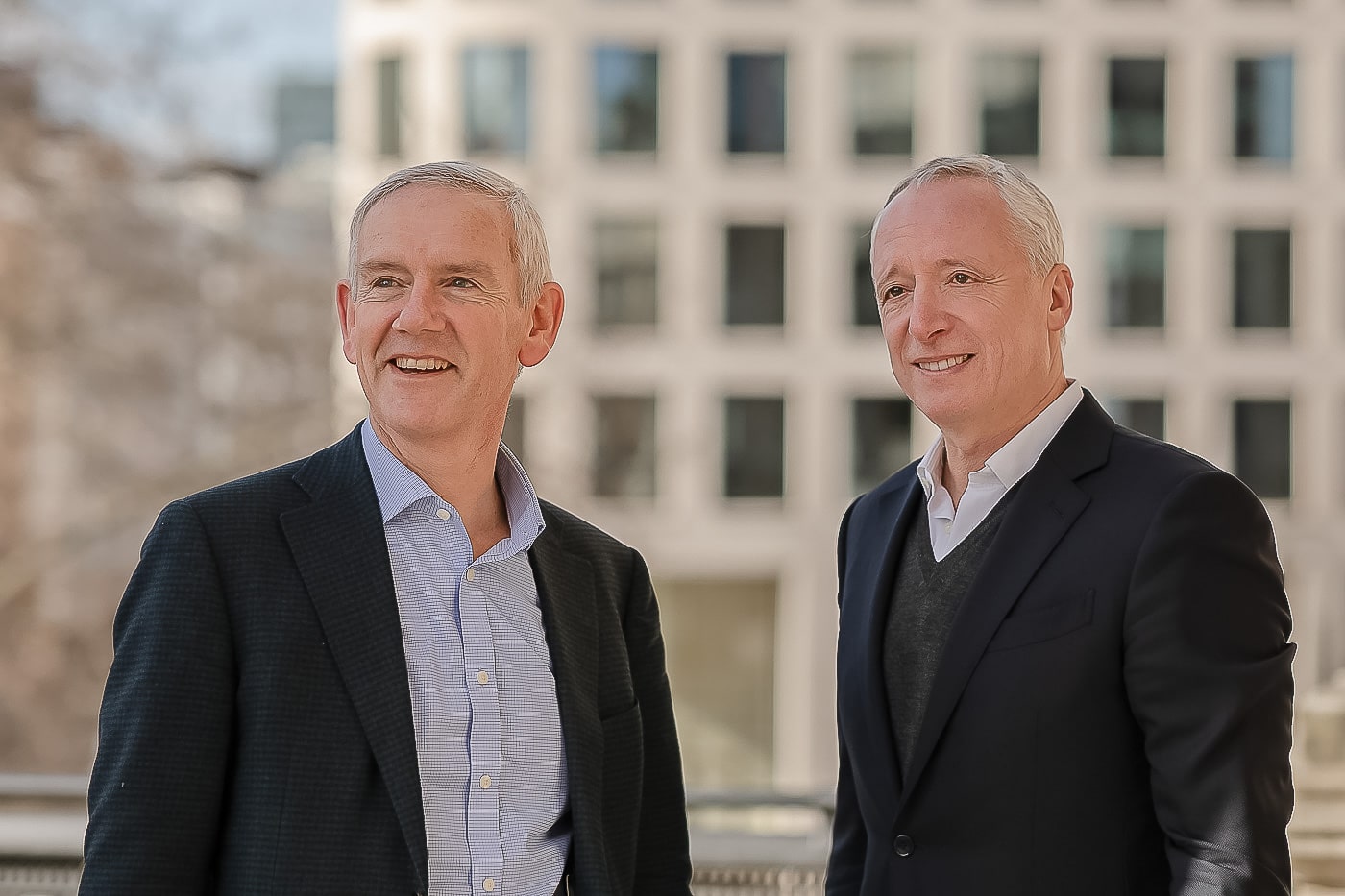 Business Photography: How to portait a CEO

Last Friday I had the pleasure to take photos for Peach, a company which offers video ad platform that connects creative work with media around the world.

Peach is the #1 player in most major economies, working with the world’s leading media owners and advertisers including Unilever, L’Oreal and Universal Pictures. The company simplifies simplifies and automates video advertising workflow connecting creative with media. Peach improves the effectiveness and efficiency of video campaigns across TV, social media and online. With the support of Peach advertisers can reach billions of consumers in over 100 countries.

In the briefing I was told that there would be two persons to be photographed, where some portraits as well as a group photo showing them together would be the main focus for the press release. The two persons were Ben Regensburger , MDA at ProSieben  Sat1 subsidiary SevenOne Media who will replace Simon Cox, the CEO of Peach since 2006.

We all met at the Sofitel Opera hotel and then went outside to take the first shots. There was a time slot of approximately 1 hour announced, where I should supply up to five photos which would be used for the press announcement. I was told that the photos should be taken outside showing them both in a natural, friendly way and covering a bit of the city atmosphere.

Based in Frankfurt, I am familiar with the places around, I knew the location but quite often it is not possible to take photos inside of a hotel, unless you aquire a permission, or you are renting a place within the hotel. If my customers do require a specific location I will assist them as well finding the right location and offering them several alternatives for their project. However this time our time schedule did not allow us to take photos inside the hotel. Another challenge for me was to finish the photos within hours and to send them out the same day to the marketing department of Peach based in the United Kingdom.

I had some phone calls with Andrew Fox head of marketing within Peach so that I understood which photos he preferred. The press photos should underline the message of the press release. He took some photos from my webside which style he liked. This information is quite helpful not only that I got a better understanding, even more I could explain the purpose as well to Ben Regensburger and Simon Cox.

I found a suitable background with glass and some reflections which I discovered shortly before I entered the hotel. I took some photos with my assistant beforehand to see, whether the style would be appropriate for a portrait. So when we left the hotel I already had a place in mind and could immediately start with the first photos.

Afterwards we took some group photos using the Opera House in the background and the “street atmosphere”.  We went inside the Old Opera and spontaneously got the permission to take some photos outside on the balcony of Restaurant Opera and also some quick shots inside of the restaurant.

Afterwards I presented a special selection showing them to Simon and Ben and we had a direct call with Andrew Fox in the U.K which photos would be suitable for the press release. A further preselection was done so that I could go ahead with the edition of the photos.

The complete press announcement can be found here: